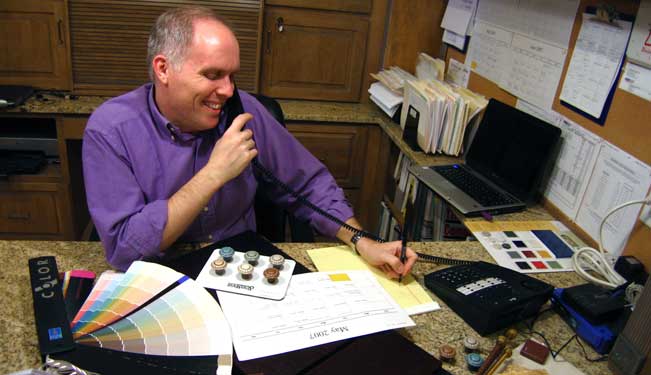 Scott joined the family business in 1993, quickly becoming the principle designer. He began his involvement in the 2nd grade, when he joined his father on a jobsite to ‘help’ install his first kitchen. Later, Scott realized that he would make a better designer than installer. Scott graduated from Indiana University in 1992. Scott earned his Interior Design license from the State of Florida in 1998 (# ID0004131).