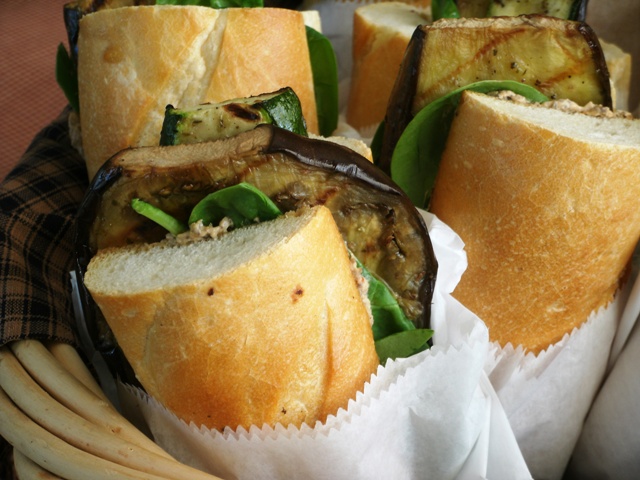 If you knew Robin, you’d know that this is not a normal request. I didn’t even know what geocaching was (and after a trip to Wikipedia, I’m still not sure I understand it). As far as I can tell, you run around pretending to be a cyber-era Jack Sparrow looking for buried treasure, using your smart phone to find specific coordinates. (I know, sounds like oodles of fun, huh?) I still haven’t gone beyond making calls with my cell phone, and now I find out that you can hunt for the wreck of the Queen Anne’s Revenge while playing Angry Birds at the same time.

What is Robin thinking? I mean, she really doesn’t come across as an outdoorsy type of gal, if you know what I mean. She’s pretty buttoned-down, so running through the woods with a phone in her hand doesn’t jive with my vision of what Robin would qualify as ‘fun’.

So of course there’s more to this story: Robin’s daughter, Lauren, was recently engaged. Her new fiancée, Tim, evidently proposed by making Lauren geocache her way to a diamond ring (aww). “So wouldn’t it be romantic to throw them a Geocache-themed Engagement Party? We were thinking of a Gourmet Picnic to go with it.”

OK, I fully understand the gourmet picnic idea, so I was immediately on board. 50 people, gourmet sandwiches, and portable sides. No problem. But in addition to the beef tenderloin and roast turkey breast sandwiches, I had to come up with a vegetarian sandwich to accommodate some friends who would be attending.

It’s the height of summer, so the zucchini and eggplant are overflowing at the market. I thought that would be a great start – throwing them on the grill would be even better. Add a little fresh spinach, throw it on a baguette, and call it a day. Problem was, the test run was really missing something. Back to the drawing board.

Turns out that I didn’t have to go far. It wasn’t bad, it just wasn’t finished. After rummaging through the fridge, I found I had some cream cheese (really doesn’t say ‘gourmet picnic’) and some mushrooms. I decided to sauté the mushrooms with a little garlic and shallot, toss it with the cream cheese, then take it all for a spin in the food processor. Pretty good, but not quite enough. On a whim, I tossed in some sun-dried tomatoes that have been on the door of the fridge for a little while. That did it: the ordinary, boring cream cheese was no more, and becomes the flavor backbone of the sandwich. Actually, I think I liked this sandwich better than the beef and homemade pesto option.

The party was a hit – OK, I skipped the whole geocaching thing (well after all, someone had to set up the food), but it was a lot of fun – or so I was told.

And wouldn’t you know it, the eggplant sandwiches (of which I only made a few) were the first to go. Oh well, just goes to show that there’s a little vegetarian in all of us, I guess.

Of course, this is just the beginning. Lauren and Tim aren’t getting married until the spring, so there’s plenty of time for more parties. Even better, since Lauren works for Destination Wedding magazine, she was under a little pressure to not have the ceremony in the back yard. That means a Savannah wedding is looming on the horizon. In fact, if you want to follow along, Lauren is writing a wedding blog for the magazine’s website. Check it out. If you need some help finding it, maybe you can geocache it.

This post is reblogged from my earlier site, ‘Inexpensive Eating’.

And a quick update: the wedding was great, the couple celebrated their first anniversary a few months ago.

We found our kitchen remodeling to be a perfect job. Every aspect we asked to be included was fitted neatly and in user-friendly fashion. The layout of the room with a definite angle made proper design important. Scott was always readily available to answer any concerns, checked frequently during the installation and constantly made us aware that the aim of Duncan Kitchens was to meet our needs in a satisfactory manner. That was truly accomplished.